PX4 support for this flight controller is experimental. 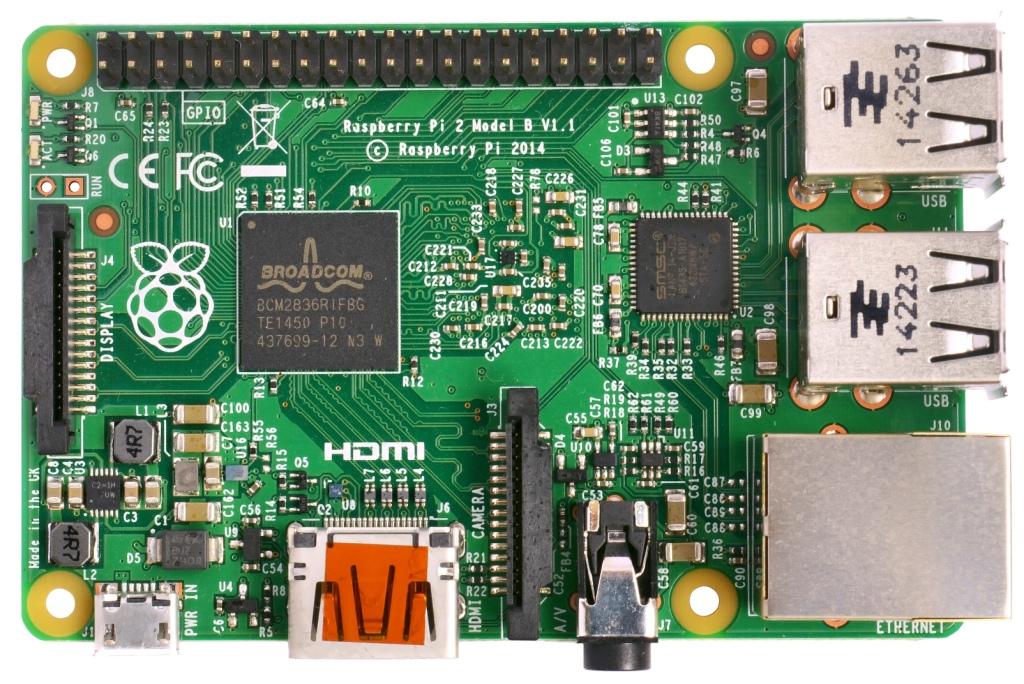