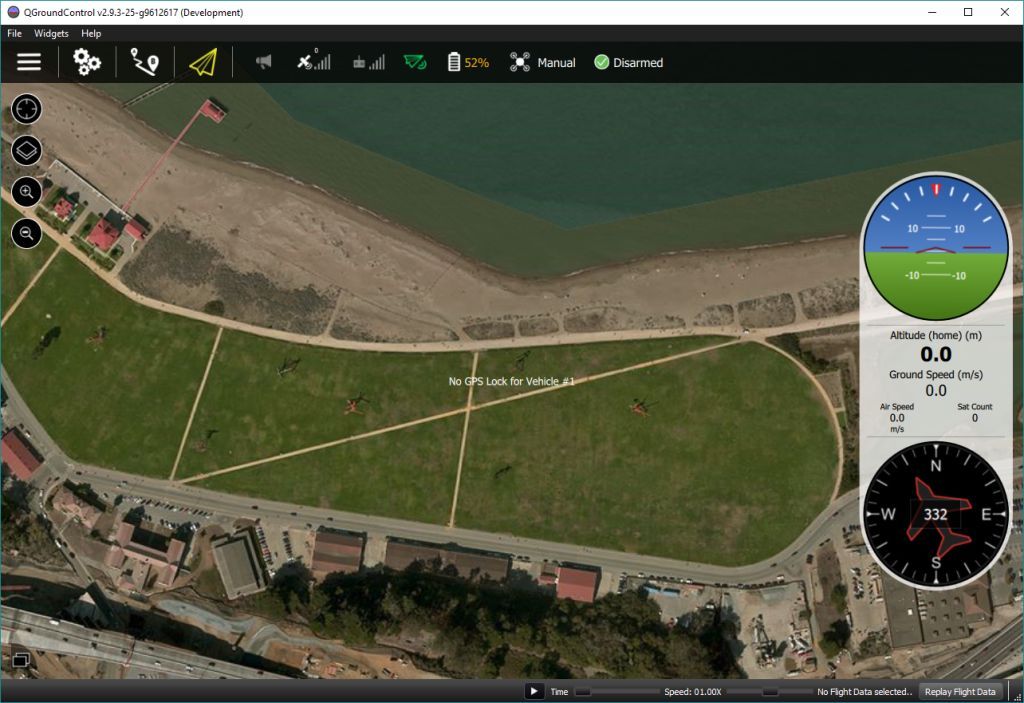 For example, the images below show the PWM output ports for Pixhawk 4 and Pixhawk 4 mini. 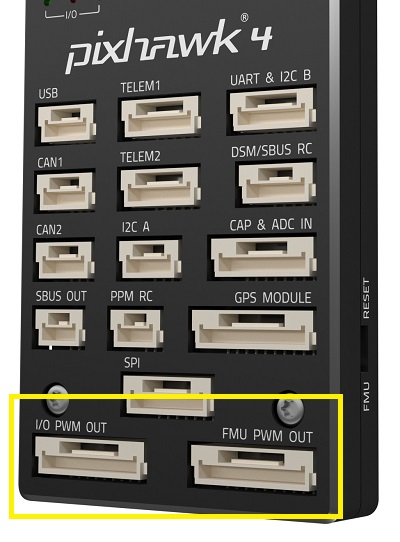 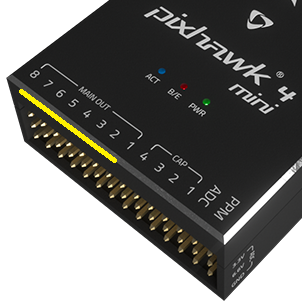 A flight controller may only have MAIN outputs (like the Pixhawk 4 Mini), or may have only 6 outputs on either MAIN or AUX. Ensure that you select a controller that has enough of the right types of ports/outputs for your airframe.

The output ports may also be mapped to UAVCAN nodes (e.g. UAVCAN motor controllers). The (same) airframe mapping of outputs to nodes is used in this case. 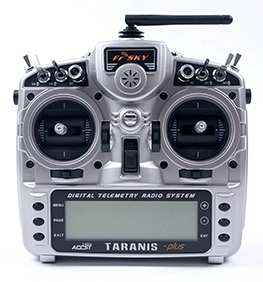 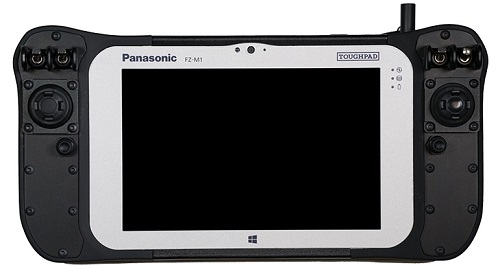 Vehicles may have moving parts, some of which are potentially dangerous when powered (in particular motors and propellers)!

To reduce the chance of accidents:

For a VTOL Tailsitter the heading is relative to the multirotor configuration (i.e. vehicle pose during, takeoff, hovering, landing).