First connect the receiver for RC channels, e.g. connect the S.Bus ports on the reciever and the flight controller. 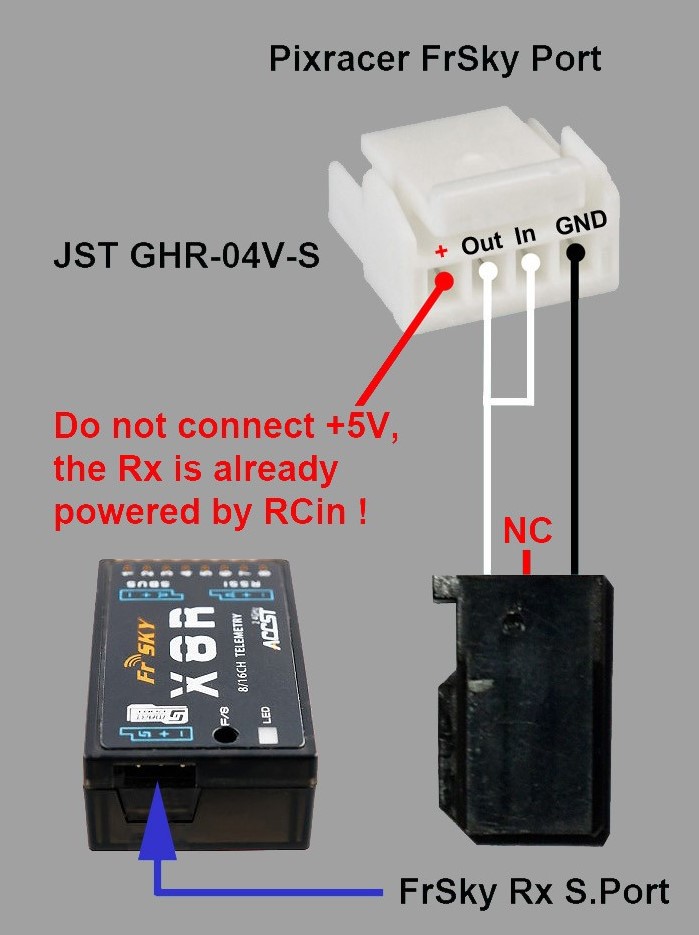 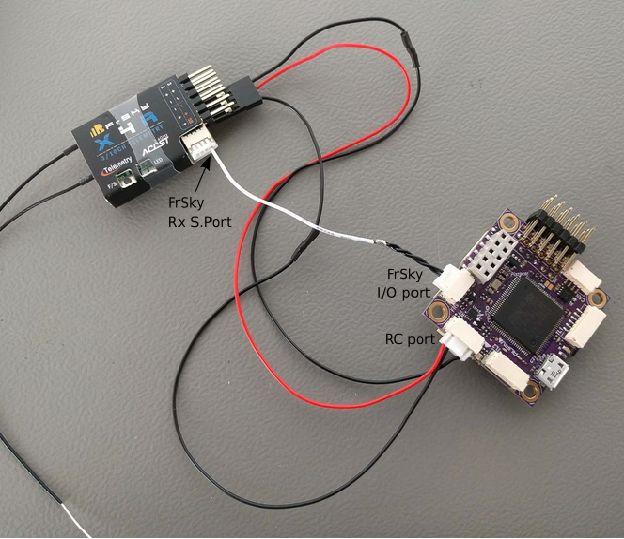