ROS users can find more detailed instructions below in Reference Frames and ROS. 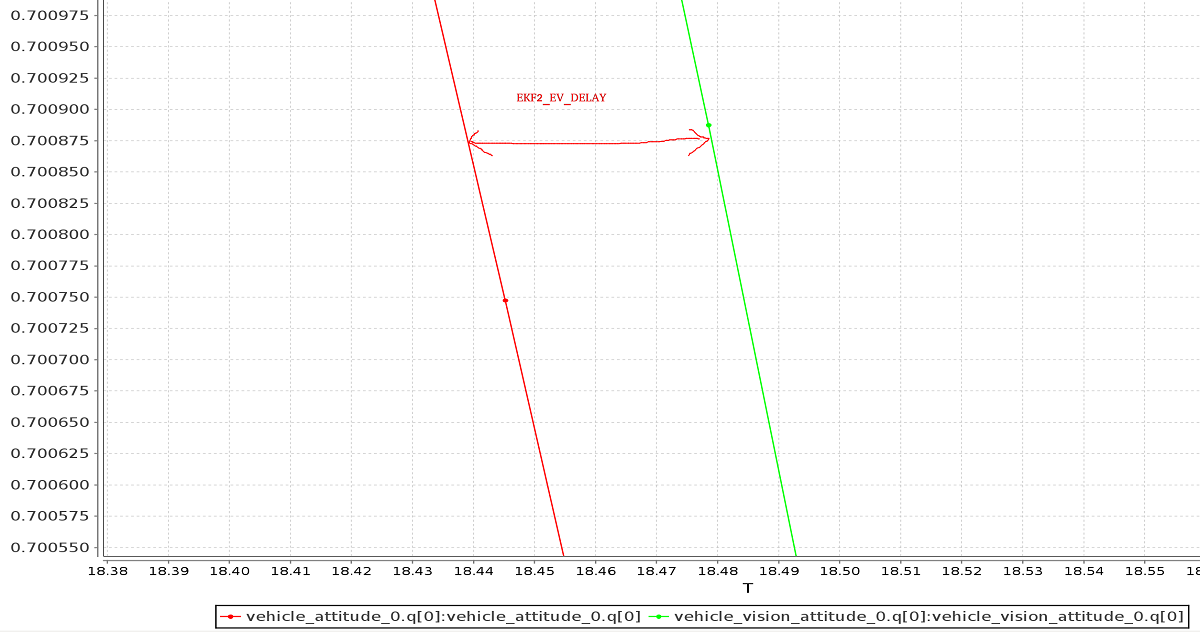 The setup for specific systems is covered below. For other systems consult the vendor setup documentation.

The following steps explain how to feed position estimates from an OptiTrack (opens new window) system to PX4. It is assumed that the MoCap system is calibrated. See this video (opens new window) for a tutorial on the calibration process.