The board itself does not include the actual sensor but can be used with many different sensors/probe types for revolution counting. It has an I²C connector for connecting to PX4 and is connected to the actual sensor via a 3-pin connector. It also has an LED that offers basic diagnostic information. 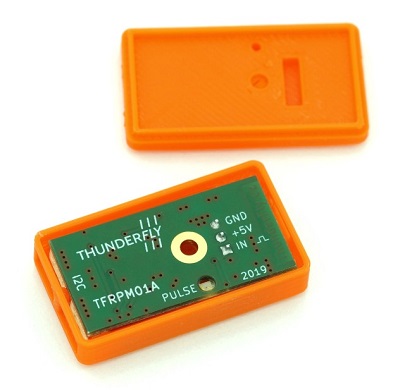 The board is equipped with (two through pass) I²C connectors for connecting to PX4 and has a 3-pin connector that can be used to connect to various sensors:

TFRPM01A electronics is equipped with signaling LED that can be used to check that the probe is connected properly. The LED lights up when the pulse input is grounded or exposed to logical 0, so you can check the probe is working correctly just by manually spinning a rotor.

Hall-Effect sensors (magnetically operated) are ideal for harsh environments, where dirt, dust, and water can contact the sensed rotor. 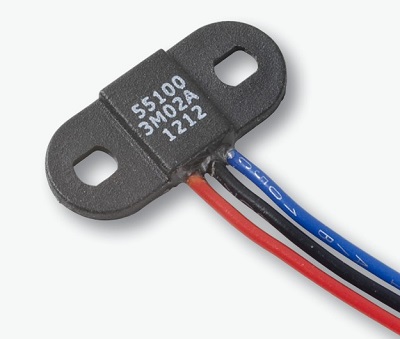 An optical sensor can also be used (and may be a better fit, depending on the measurement requirements). Both transmissive and reflective sensor types may be used for pulse generation. 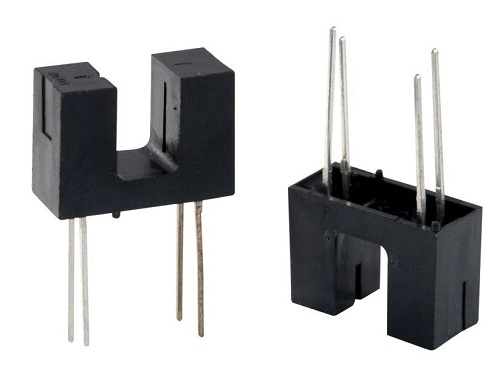 The driver is not started automatically (in any airframe). You will need to start it manually, either using the QGroundControl MAVLink Console (opens new window) or by adding the driver to the startup script on an SD card.

Start the driver from the console (opens new window) using the command:

The bus number in code -b <bus number> may not match the bus labels on the autopilot. For example, when using CUAV V5+ or CUAV Nano:

You can verify the counter is working using several methods

The QGroundControl MAVLink Console (opens new window) can also be used to check that the driver is running and the UORB topics it is outputing.

To check the status of the TFRPM01 driver run the command:

If the driver is running, the I²C port will be printed along with other basic parameters of the running instance. If the driver is not running it can be started started using theprocedure described above.

The listener command allows you to monitor RPM UORB messages from the running driver.

For periodic display, you can add -n 50 parameter after the command, which prints the next 50 messages.

Usually, sensors can be used without configuration, but the RPM values should correspond to multiples of real RPM. It is because the PCF8583_MAGNET parameter needs to correspond to the real number of pulses per single revolution of the sensed rotor. If needed, the following parameters should be tweaked:

The parameters above appear in QGC after the driver/PX4 are restarted.