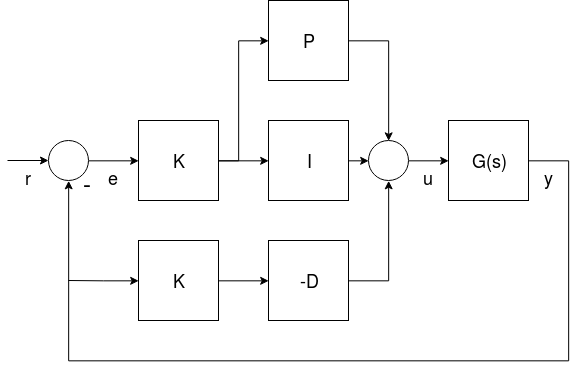 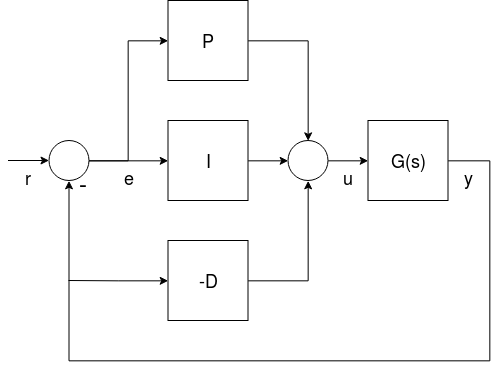 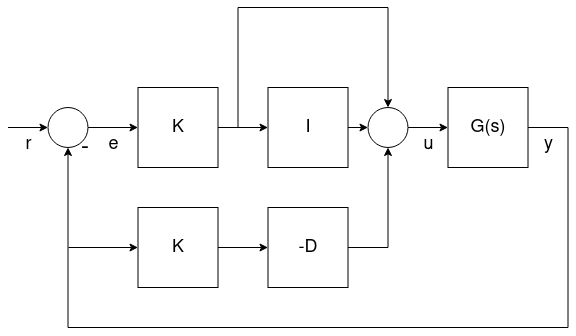 measure thrust and motor commands simultaneously), you can determine the relationship between the motor control signal and the motor's actual thrust, and fit a function to the data. The motor command in PX4 called actuator_output can be PWM, Dshot, UAVCAN commands for the respective ESCs in use. This Notebook (opens new window) shows one way for how the thrust model factor THR_MDL_FAC may be calculated from previously measured thrust and PWM data. The curves shown in this plot are parametrized by both α and k, and also show thrust and PWM in real units (kgf and μs). In order to simplify the curve fit problem, you can normalize the data between 0 and 1 to find k without having to estimate α (α = 1, when the data is normalized).