PX4 does not manufacture this (or any) autopilot. Contact the [manufacturer](https://store.cuav.net/) for hardware support or compliance issues. 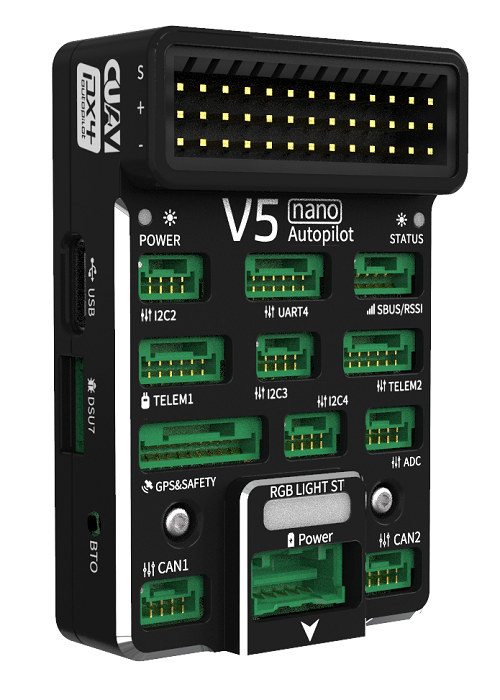 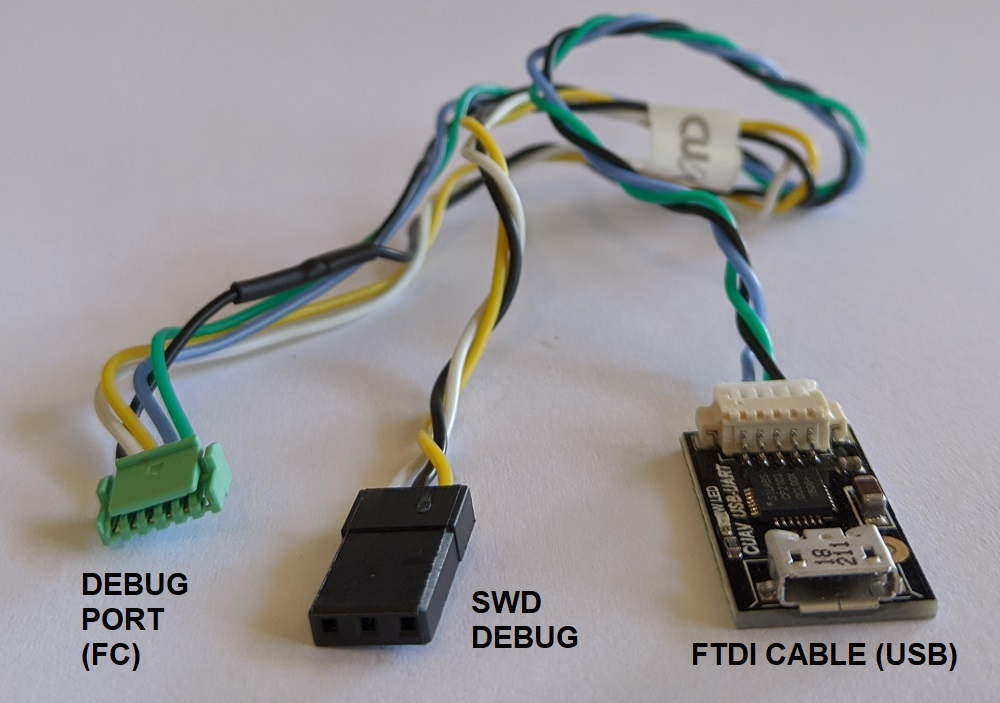