PX4 can be configured to connect physical outputs to trigger a camera, or it can be used with a MAVLink camera.

We recommend that you use a MAVLink camera as this allows comprehensive control of cameras via the camera protocol (opens new window). Directly connected cameras only support a small subset of MAVLink camera commands.

Whenever a camera is triggered, the MAVLink CAMERA_TRIGGER (opens new window) message is published containing a sequence number (i.e. the current session's image sequence number) and the corresponding timestamp. This timestamp can be used for several applications, including: timestamping photos for aerial surveying and reconstruction, synchronising a multi-camera system or visual-inertial navigation.

Cameras can also (optionally) signal PX4 at the exact moment that a photo/frame is taken using a camera capture pin. This allows more precise mapping of images to GPS position for geotagging, or the right IMU sample for VIO synchronization, etc.

The different trigger modes, backend interfaces and trigger output configuration are described below (these can also be set directly from parameters).

The trigger pins can be set by assigning the Camera_Trigger function on any FMU output. If using trigger setup that requires two pins (e.g. Seagull MAP2) you can assign to any two outputs.

Note however that once an output has been used for camera triggering, the whole PWM group cannot be used for anything else (you can't use another output in the group for an actuator or motor, say).

At time of writing triggering only works on FMU pins:

Cameras can also (optionally) use a camera capture pin to signal the exact moment when a photo/frame is taken. This allows more precise mapping of images to GPS position for geotagging, or the right IMU sample for VIO synchronization, etc.

Camera capture/feedback is enabled in PX4 by setting CAM_CAP_FBACK = 1. The pin used for camera capture is then set in the QGroundControl Actuators configuration screen by assigning the Camera_Capture function on any FMU output.

At time of writing camera capture only works on FMU pins: When using a camera connected to the flight controller as described in this document (e.g. using the GPIO, PWM or seagull backend interfaces) the camera driver supports the following subset of MAVLink commands:

This is used by the GCS to test-shoot the camera from the user interface. The trigger driver does not support all camera control parameters defined by the MAVLink spec.

This accepts param1 to param4 as defined in the MAVLink message definition. The shutter integration setting (param2) is only obeyed with a GPIO backend.

PX4 can also be configured to use a MAVLink trigger interface backend with a MAVLink camera.

In this case MAVLink camera messages are forwarded to a MAVLink camera for handling (although PX4 will still emit the CAMERA_TRIGGER when a trigger command is received).

The following sections are out of date and need retesting.

You will need to connect the Seagull MAP2 to FMU pins on your autopilot. The other end of the MAP2 cable will go into the QX-1's "MULTI" port. Download/copy the logfile and images from the flight and point QGroundControl to them. Then click on Start Tagging. 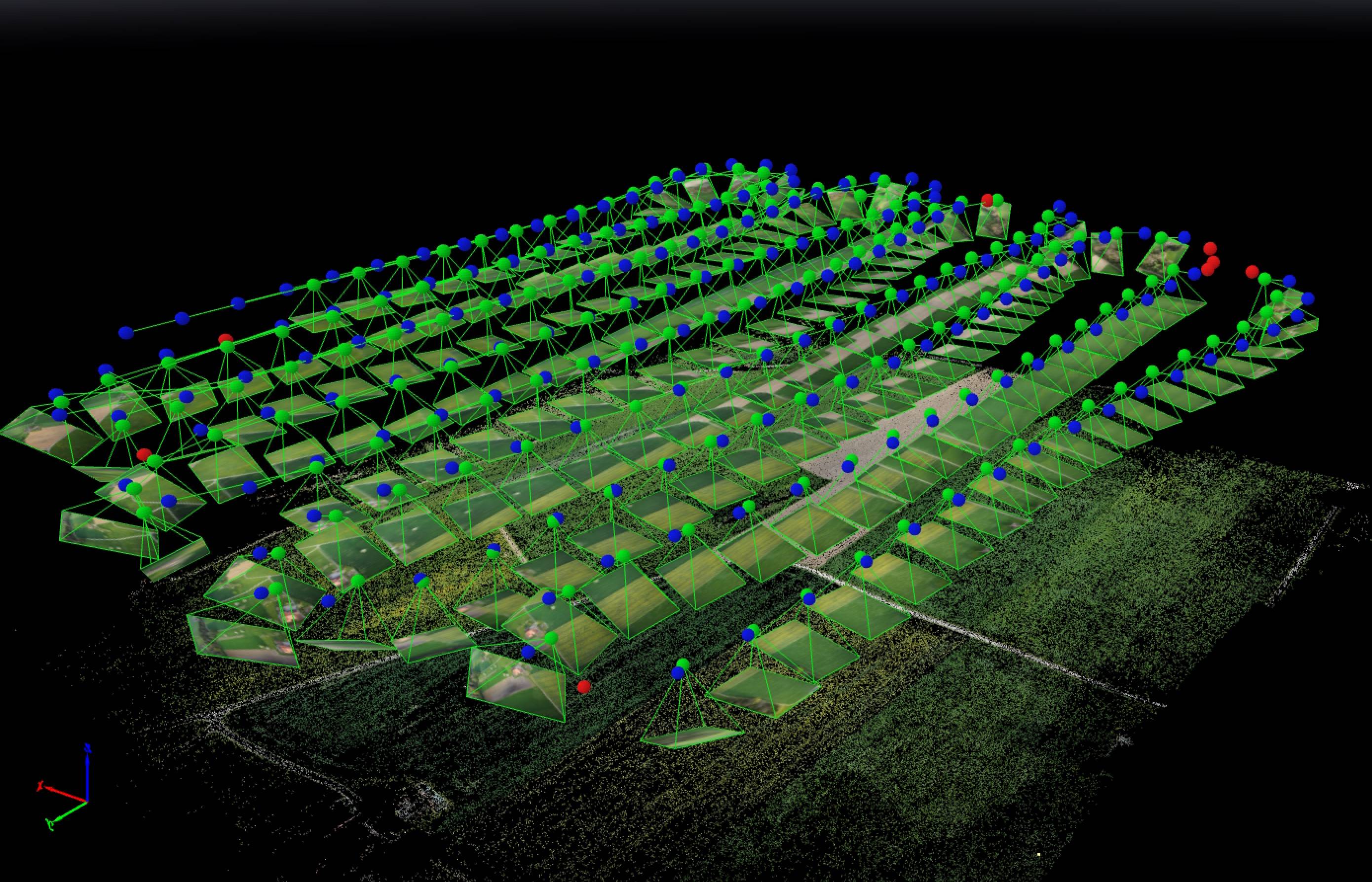 The autopilot and companion have different clock bases (boot-time for the autopilot and UNIX epoch for companion), so instead of skewing either clock, we directly observe the time offset between the clocks. This offset is added or subtracted from the timestamps in the MAVLink messages (e.g. HIGHRES_IMU) in the cross-middleware translator component (e.g. MAVROS on the companion and mavlink_receiver in PX4). The actual synchronisation algorithm is a modified version of the Network Time Protocol (NTP) algorithm and uses an exponential moving average to smooth the tracked time offset. This synchronisation is done automatically if MAVROS is used with a high-bandwidth onboard link (MAVLink mode onboard).