A Tailsitter VTOL takes off and lands on its tail, but flips into the fixed-wing orientation for normal flight. The tailsitter rotors are permanently fixed in position for forward flight.

Tailsitters are typically mechanically less complex than other types of VTOL, and hence may be less expensive to build and maintain. However they are aerodynamically more complex, and can be harder to tune and fly for hover and transition, particularly in windy conditions. 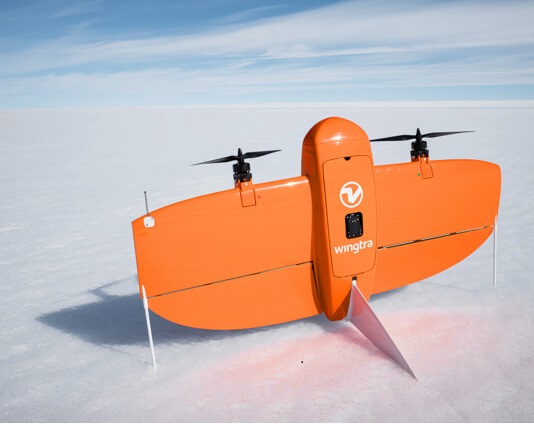 VTOL Quad Tailsitter
Four rotor VTOL with optional elevons. Uses rotors to transition between modes (along with elevons if present). 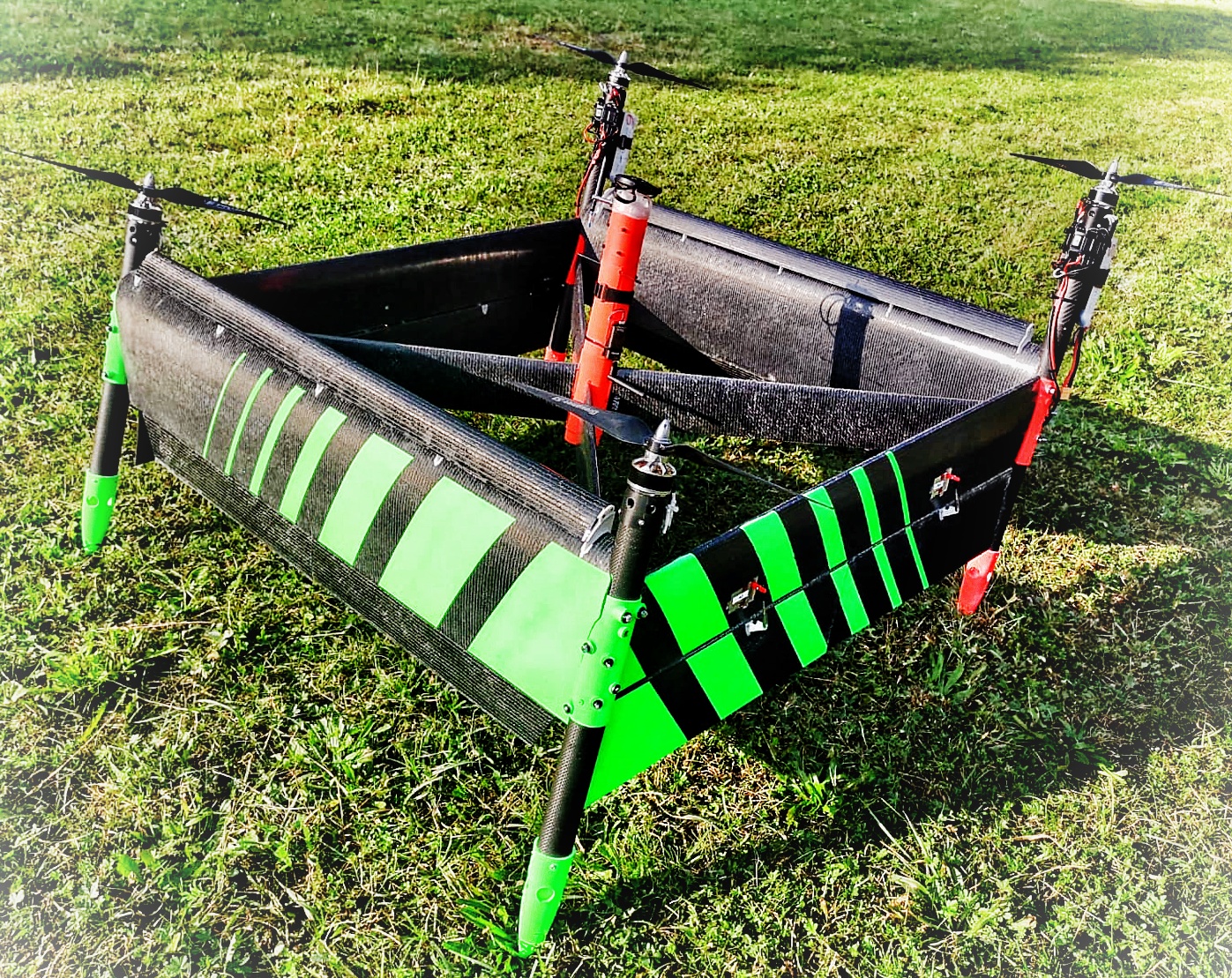 VTOL setup and flying are covered in the VTOL parent topic.

The instructions are essentially the same for all VTOL. The main frame-specific differences are the motor wiring (see VTOL Duo Tailsitter and VTOL Quad Tailsitter), and some aspects of tuning the configuration.

Step-by-step guides of how to set up PX4 on tailsitter frames are listed below:

We recommend that you also review build logs for other PX4 VTOL, and Copter vehicles (most of the setup is the same).

This section contains videos that are specific to Tailsitter VTOL (videos that apply to all VTOL types can be found in VTOL). 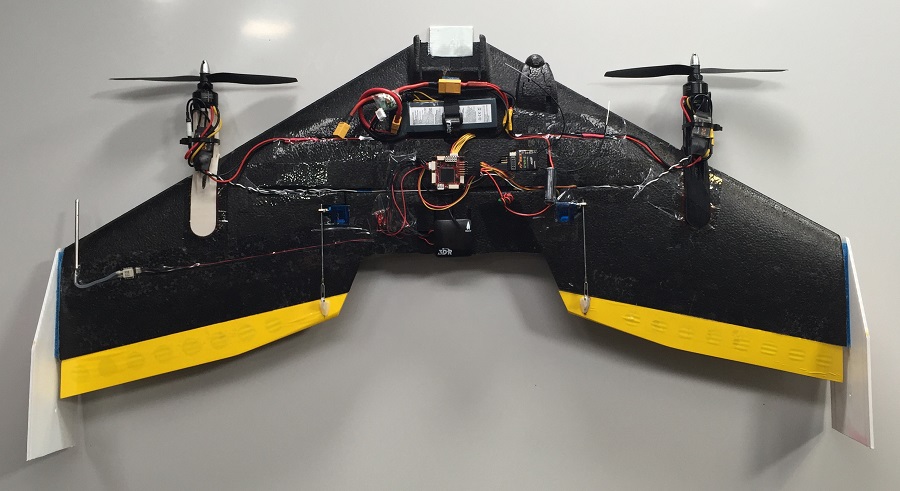 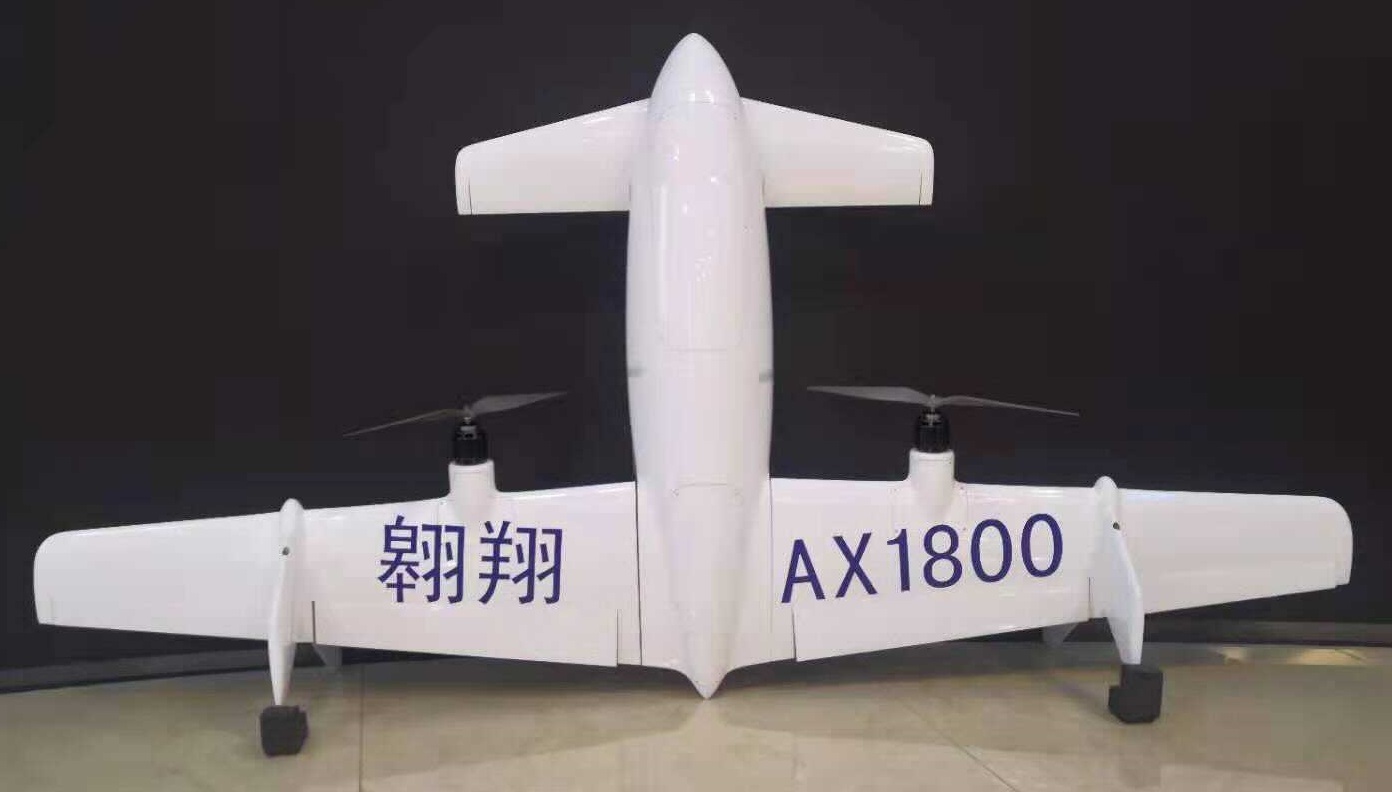 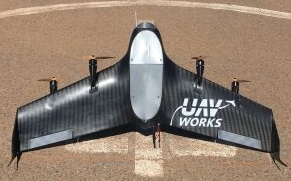