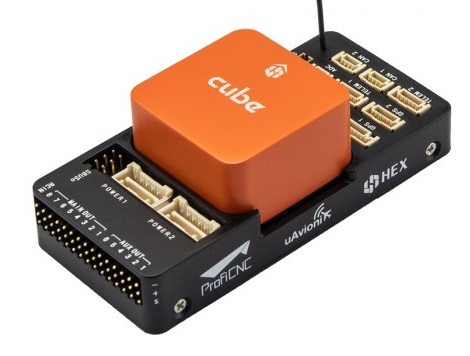 Pixhawk Standard Autopilots are used as the PX4 reference platform. They are supported and tested by the PX4 development team, and are highly recommended.

Other flight controllers are manufacturer-supported. This includes FCs that are heavily based on the Pixhawk standard (but which are not fully compliant), and many others.

Note that manufacturer-supported controllers can be just as "good" (or better) than those which are Pixhawk-standard.

Dedicated flight controllers like Pixhawk are not usually well-suited for general purpose computing or running computationally intensive tasks. For more computing power, the most common approach is to run those applications on a separate onboard Companion Computer.

PX4 can also run natively on Raspberry Pi (this approach is not generally consider as "robust" as having a separate companion):